Want to learn more about the woman behind the music? Read about Judy Rogers below. 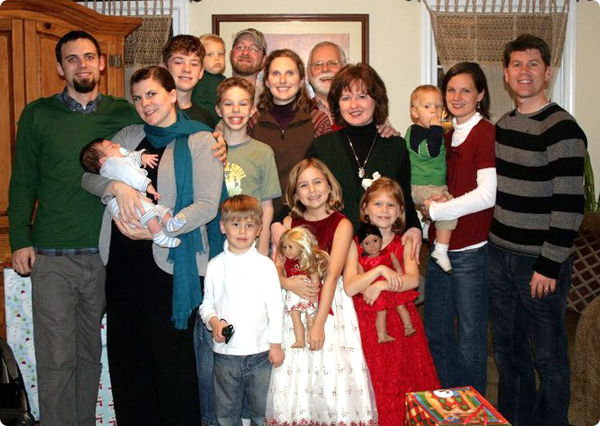 Judy Belcher Rogers was born and raised in the Appalachian Mountains of southwestern Virginia. Her parents, Mr. and Mrs. C. C. Belcher, were dedicated Christians who taught their children the love and fear of our great God. Mr. Belcher was blessed to be very musical and Mrs. Belcher is a wonderful writer of stories, poems, and songs.

“My favorite hobbies were drawing, mostly horses, and I loved being outdoors hiking, playing with my sister and little brothers, and riding my bike. I loved music and started singing with my sister Becky when I was only 6 years old! Then at age twelve, I picked up my Daddy’s big Gibson guitar and tried playing it. ‘It’s too big, Daddy!’ I said. So he and Mama bought a little ukulele for me and I quickly learned how to play it and then moved on to guitar right away. My sister and I sang a lot together for church and clubs but the songwriting started when I was 32 years old!”

In 1971, Judy married Wayne Rogers, a native of North Carolina. Wayne has been a Reformed Presbyterian pastor since 1971. Their three children, Emily, Christian, and Jon Isaac, were the greatest reasons Judy began writing songs in the early 1980’s. Wayne suggested that she write songs for the major themes of the Westminster Children’s and Shorter Catechisms, and so, believing that music is powerful and that our children can learn much more than that for which we often give them credit, Judy began writing songs that would be distinctively biblical, thought provoking, and melodically addicting!

God has used these songs mightily, and now, 30 years later, children all over the world are learning the great teachings of the Bible and Children’s Catechism in these songs. Altogether, twelve recordings have been produced with thousands being sold or given through ministry. Now, one of Wayne and Judy’s greatest joys is to see their ten grandchildren listening to and singing those songs! “I am humbly grateful for this privilege God has given me to write and record over 100 songs for His kingdom use! All glory goes to Him!” 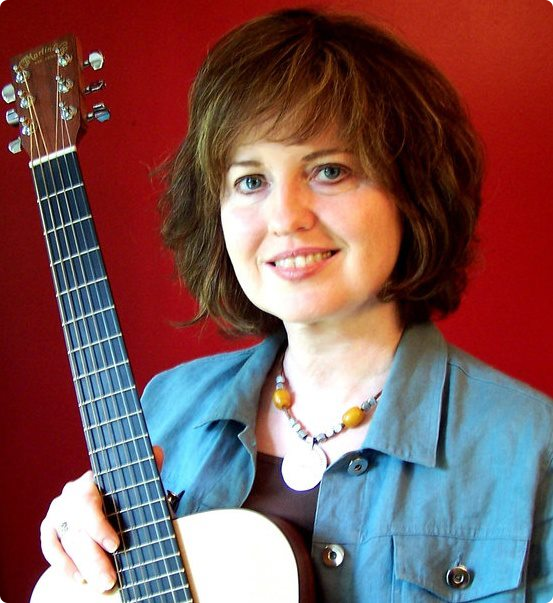 Judy has five recordings for children: Why Can’t I See God?, Go to the Ant, Guard Your Heart, Teach Me While My Heart is Tender which is a collection of twenty-eight of Judy’s best-loved children’s songs, and her latest, Consider God’s Critters. All the children’s songs feature Judy’s children and grandchildren and family and friends from their churches throughout the years. Two recordings are for teens: Stand Up!, and Walkin’ Wise. Four recordings are adult oriented: Pilgrim’s Praise (with guitarist/songwriter Craig Pitman) and Arise! Shine! (with sister Becky Morecraft), If You Love Me… (on the 10 Commandments), and Never Be Shaken – Psalms set to original Scottish melodies. Another CD entitled “Here I Stand” is a special tribute to former Chief Justice Roy Moore of Alabama and the ongoing battle for acknowledging God and the rule of law in our country. “Blessed: Songs for the Beatitudes” was composed largely from Thomas Watson’s book, The Beatitudes and is definitely a CD for the whole family.

Concerts, camps, women’s, youth, and family retreats are a vital part of Judy’s music ministry. Christian and home school programs are great platforms for Judy’s musical presentations. She has performed concerts from New York to California and Canada to England. She would love to sing at your church, school, or retreat. Wayne often accompanies Judy as the main speaker at family conferences, camps, and other events.